Is Leida lying about her family's lavish lifestyle? 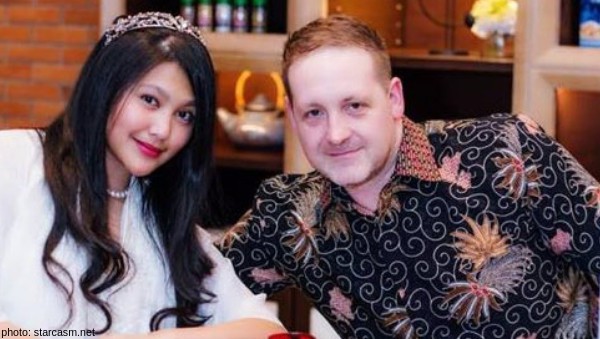 Is there anything more delightful than a Sunday afternoon conspiracy theory?

Well, I’m going to spill my tea on why I don’t believe Leida Margaretha‘s family is as wealthy as she claims. 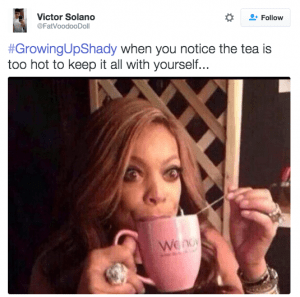 Leida has proven to be selfish, immature, entitled… you get it. With all of the demands she has put on everyone in her life, I find it IMPOSSIBLE to believe that she would live in the conditions Eric is providing for her without asking her parents for financial help. This is why I think Leida is deceiving Eric and all of us 90 Day Fiance fans about her family’s lifestyle.

Exhibit A- An Air Mattress and a Box Spring.
I have a hard time wrapping my head around Leida’s family (who clearly adore her son) allowing him to sleep on an air mattress.

If Leida's parents were truly SO wealthy she would've been introduced to some equally wealthy persons son. She wouldn't be in the US sleeping on a twin bed..her son on an air mattress. If she were truly rich she could've gone to the US as an international student. #90DayFiance

Exhibit B- The Inflatable Couch
Girl, please. I haven’t sat on an inflatable couch since college, and that was just because it was cleaner than the ‘crabs couch’ in my dorm. This is not normal, or believable behavior.

Exhibit C- Leida’s First Trip Down the Aisle
If Leida was fine with her family spending an equivalent to $300,000 on her first wedding, why won’t she have them  pay for this one? 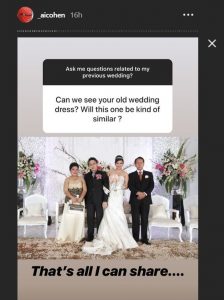 Here is some insight on living conditions in Indonesia, in case you were wondering…

#90dayfiance so $300,000 in Indonesian rupiah is actually $21 in us dollar.
$300,000 us dollars converted to the rupiah is $4.2 Billion.
Now who dafuq believes this lying bitch Leida about her 1st wedding cost? And now she living in the slum apartment with broke ass sweaty Eric? pic.twitter.com/FYM15St6Vk

Literally every time Leida talks about being rich #90DayFiance pic.twitter.com/Kxxe0V6kMF

It also seems that I’m not alone in the fact that Leida’s lies are actually angering me, maybe I should switch to chamomile tea.

#90dayfiance I've stopped believing Leida's bullshit storyline….if her parents could throw her a 300k USD wedding (which is the equivalent of what, to them? Couple million?) They could have gotten her to the USA without her having to whore herself to a broke alcoholic pervert😒

Here are a couple of possible scenarios of how Leida and Eric’s wedding may turn out:

What do you think is in store for Leida? A wonderful whimsical wedding or a Motel 6 marriage? Break it down for me in the comments below.

Be the first to leave Comments for 90 Day Fiance: Crazy Rich Asian