The reality star is cleaning up her mess. 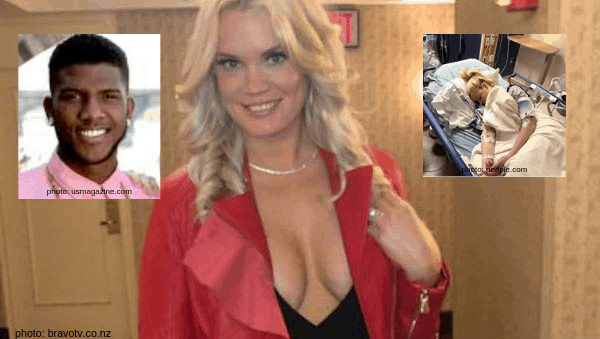 Ashley Martson from 90 Day Fiance is on a mission to set the record straight. Thanks to blogger John Yates for doing God’s messy work…

Ashley defended why she was in the hospital and her need for financial assistance, hence the Go Fund Me.

Ashley’s husband, Jay Smith, was behind a false page and she knew about it. Though she apologized, she DID throw her scooter-riding friend under the bus for feeding stories to different blogs and accounts. 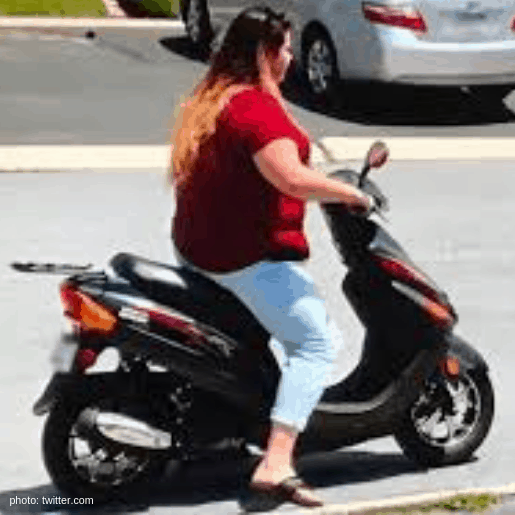 The Pennsylvania bartender is determined to call TLC out for being deceptive. She says the fraud she’s being accused of comes from the top down.

Ash also commented on the hypocrisy of her cast mates being appalled by her statement of the show being false.

Ashley closed strong. She informed her followers that she is breaking her NDA (non disclosure agreement) by telling us her real relationship status. Ashley claims that she and Jay have not seperated since they were married. Dang. I didn’t see that one coming.

Do you think Ashley is innocent in all of this, or is she just as guilty as she claims Jay and TLC are? Let me know in the comment section!

one Comment for 90 Day Fiance: Ashley Martson Is Talking