Love Me Tender or Love Me Tinder? 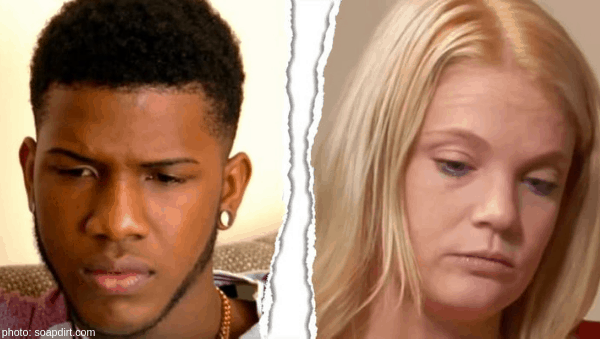 90 Day Fiance fans are baffled by the never-ending drama that is Ashley Martson and Jay Smith‘s relationship. Here’s a collection of footage of Ashley and Jay’s dynamic history together.

We keep getting mixed messages from the couple, but I have a theory for the confusion….

Many will agree that Ashley and Jay’s storyline on 90 Day Fiance is the least exciting to follow, which is why I think they are putting out cryptic social media posts- to give us something to talk about. Their story line has left us lacking. Jay’s a player, Ashley’s former partners have cheated, we know where this is going. Come on, TLC. Get it together.

It looks like the newleweds are serving us the drama on social media that they failed to deliver on the show. Better late than never, if you ask me. Let’s take a look at what’s happening with Mr. and Mrs. Smith:

We saw on Sunday’s episode that the couple was married in Las Vegas. (I wish there would have been a Larissa/Coltee crossover with the East Coast couple, again, TLC missed the mark.) The wedding was as sad and depressing as could be. There was not one friend or family member in Sin City to celebrate the couple’s nuptuals. 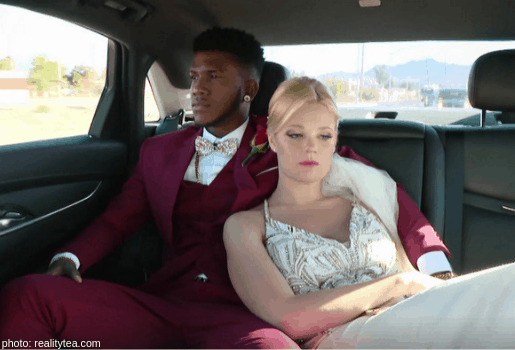 If the picture above isn’t depressing enough, check out the wedding officiant… 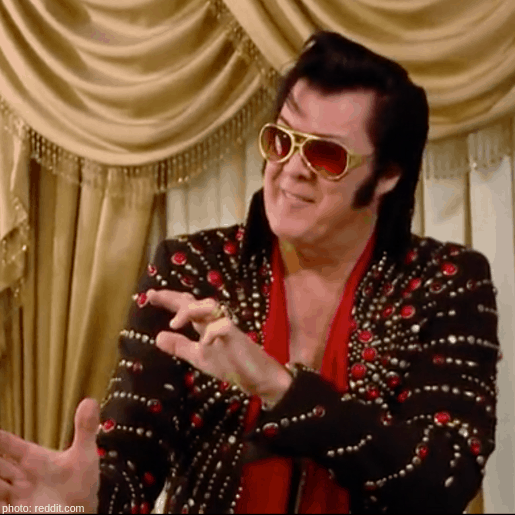 The Jay/ Ashley wedding with the low budget, hairy chest Elvis is one of the saddest scenes imaginable. #90DayFiance

I live in Las Vegas and got married at a chapel similar to Ashley and Jay. Just so you know, having an Elvis impersonator marry you is NOT standard practice. In fact, couples have to pay extra for the ‘talent.’ How cringeworthy were the Elvis song puns during the nuptuals? My douche chills had douche chills…

#90dayfiance In spite of (or maybe because of) having Elvis as officiant, Jay & Ashley's wedding was more Leaving Las Vegas than Viva Las Vegas. #Depressing pic.twitter.com/hLDC78mxtH

Well, let’s go back to early December for a moment. Do you remember the ALLEGEDLY leaked photos from Ashley and Jay’s ALLEGED wedding in Jamaica? In case you missed it, here’s an article I wrote earlier this month when the ‘other’ wedding pictures were ‘leaked’.

So, was the couple married in Jamaica off camera or were they married in Las Vegas on camera? I have no idea. Again, I think the couple is feeding fans this confusing information to generate curiosity into their lame storyline.

Apparantly, Jay ‘ain’t nothing but a hound dog’ (I hate myself for making that joke, just so you know) after he said I DO to his bride.

90 Day Fiance previews have alluded to infidelity on the Jamaican’s side, looks like the Jamaican love machine can’t seem to stay off of Tinder. If you need more evidence, check out Jay’s Instagram post.

If the groom’s post wasn’t evidence enough of trouble in paradise, the couple has unfollowed one another on all social media platforms!  Check out these messages from the bride … 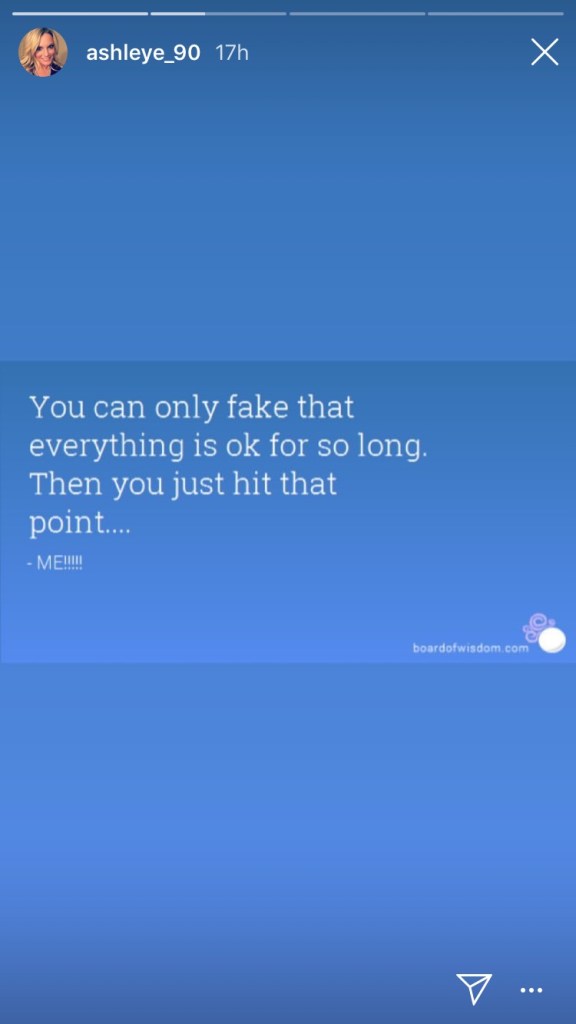 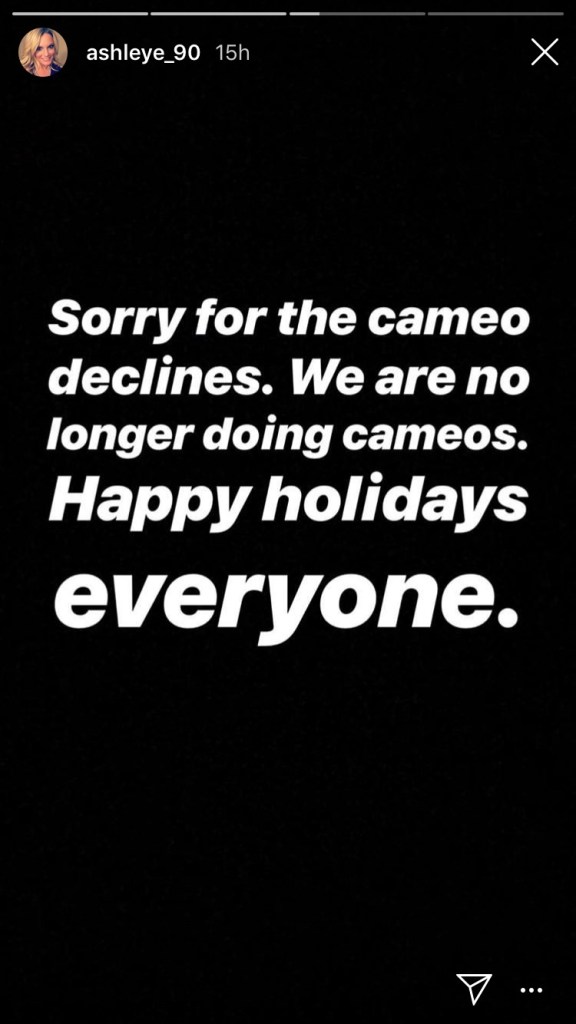 Now, a little more conversation, a little less action. (I apologize, again.) Did the quarreling couple throw in some drama to keep us talking? Jay Instagrammed from Ashley’s hospital room. Is she being treated for her broken heart?

Jay is currently at the hospital (with Ashley?) from 90dayfianceuncensored

Back to the cheating scandal… Could Ashley’s friends’ ‘Suspicious Minds’ have been right all along? Was Ashley blind because she ‘Can’t Help Falling In Love With’ Jay? Do you think Jay is leaving his ‘Blue Suede Shoes’ under another woman’s bed? Will the couple agree to be each other’s ‘Lovin’ Teddy Bear?’ Let me know what you think the couple’s relationship status is in the comment section below!

one Comment for 90 Day Fiance: Ashley Martson and Jay Smith Check Into the Heartbreak Hotel