She wanted to be on an American Reality TV show. 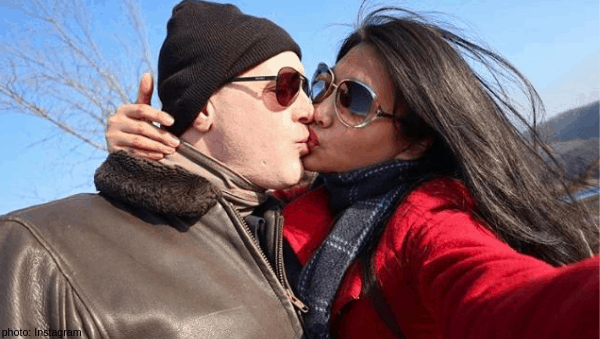 Newlewed Leida Margaretha told her new husband Eric Rosenbrook she would accept his proposal only if he applied to be on the TLC show in which people get K1 Visas. To think that Eric severed his relationship with his daughters for a woman who is clearly using him for American citizenship breaks my heart. 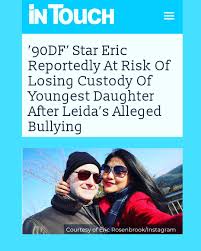 Wisconsin’s Baraboo News Republic reported that the Crazy Rich Asian was in Indonesia when she went online looking for furniture, but found a husband instead. A husband without a ‘proper’ couch, nonetheless. 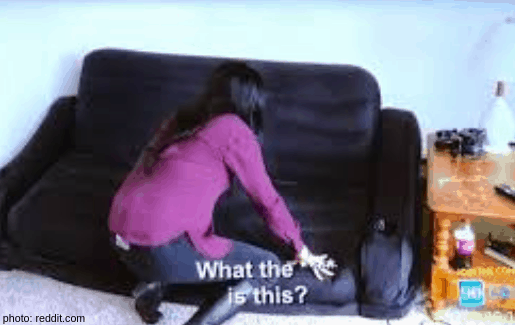 Eric doesn’t even have a ‘proper’ bed for the lady (or the child) he moved from Indonesia either, may I add. 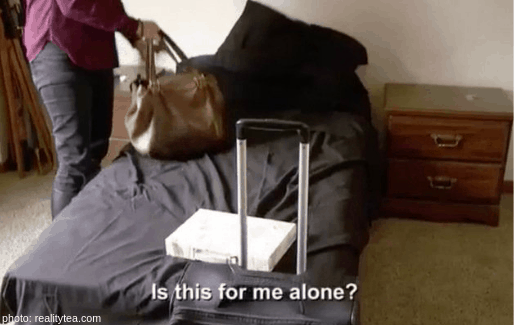 Leida and Eric’s rocky road to the alter was began after months of chatting online and video messaging. Eric traveled to Japan to finally meet Leida who was working as a teacher at the time. I hope social skills wasn’t in her curriculum!

Eric proposed to the Indonesian beauty pagent winner while in Japan, but Leida only accepted under one condition. She wanted to be on 90 Day Fiance, so Eric applied not thinking he would actually get chosen by the TLC network.

TLC knew this hot mess express would make compelling television, so Leida and Eric got the gig! Eric was clear in that he didn’t even like being in pictures, so the idea of having cameras follow him was not appealing, but he really wanted to marry Leida (for whatever reason), so he agreed.

Now, the couple is blaming TLC for ruining their reputations. Just putting it out there- maybe the fact that both Leida and Eric are selfish, immature, insensitive people is why audiences dislike them. My guess is that Leida and Eric were sucky people far before TLC ever put them on tv, but that’s just a theory of mine.

What are your feelings on Leida and Eric’s relationship? Let me know in the comment section below!

Be the first to leave Comments for 90 Day Fiance: Why Leida Margaretha Agreed To Marry Eric Rosenbrook