Another 90 Day Fiance Spin Off Is In The Works 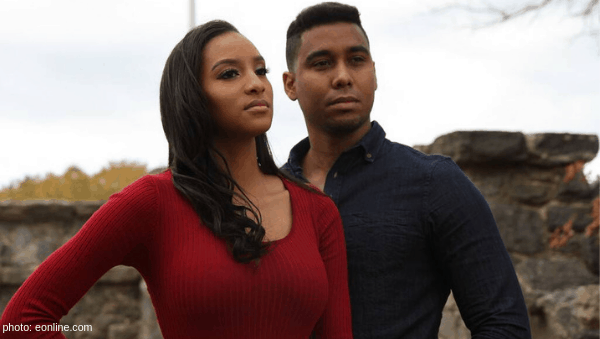 90 Day Fiance rejoice as yet another spin-off is in the works! Beginning in July, ‘The Family Chantel‘ will follow fan favorites Chantel Everett, Pedro Jimeno, and their larger than life families. 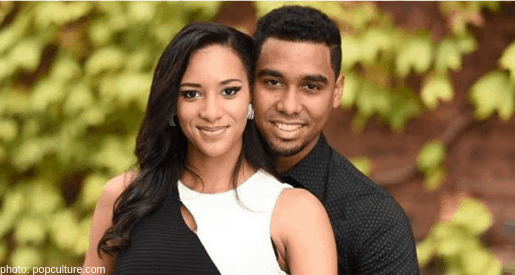 TLC released this statement introducing their lastest spin-off: “Buckle up, TLC and 90 Day Fiancé fans! Hot off their upcoming appearance on 90 DAY FIANCÉ: HAPPILY EVER AFTER?, fan-favorites Pedro and Chantel and their lively in-laws will be the focal point of a spinoff series from the 90 DAY FIANCÉ franchise called THE FAMILY CHANTEL, premiering Monday nights this July. Ever since Chantel first introduced Pedro to her family under the false pretense of him coming to America on a student visa, the drama that followed has kept fans obsessed. From their beginnings on 90 DAY FIANCÉ season four through 90 DAY FIANCÉ: HAPPILY EVER AFTER, Pedro and Chantel have weathered major marital ups and downs involving everything from feisty family members to their own trust issues. Viewers will follow this unique modern family as they try to move past their differences and come together as an extended family, but as Chantel’s parents Karen and Thomas try to protect their brood, will they push their children too far? The family members featured in the upcoming series include Chantel’s parents Karen and Thomas and siblings River and Winter, as well as Pedro’s mother Lidia and sister Nicole.”

New show, new night of the week! The Family Chantel will air Monday nights on TLC.

Are you a fan of Chantel and Pedro? Sound off in the comments!