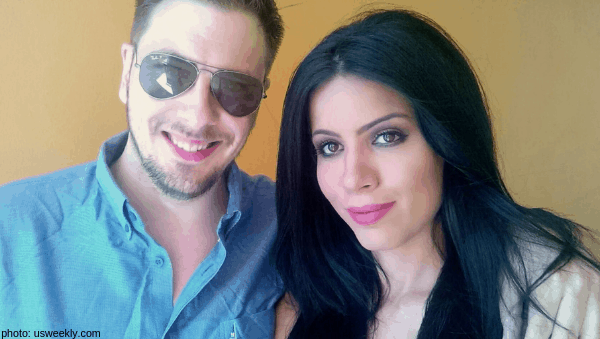 What an interesting turn of events!

Larissa Dos Santos Lima has responded to Colt Johnson‘s petition for divorce. The Brazilian 90 Day Fiance star agreed that the marriage should end, and that the Las Vegan should pay $1,000 per month for spousal support according to reports from The Blast.

Colt, give me what you owe me! #LinkInBio

The reality star, who appears in front of honorary Judge Sullivan tomorrow at Las Vegas’ Regional Justice Center for domestic violence charges, is also requesting they split their joint bank accounts and household furnishings in half. According to the divorce documents, Cookie Dough’s human dad requested a joint preliminary injunction to prevent the depleting of bank accounts or spending money during the divorce.

Do you think Coltee should pay his soon-to-be ex wife spousal support? Sound off in the comments!

Be the first to leave Comments for 90 Day Fiance: Larissa Dos Santos Lima Wants To Collect