Leida is dropped from SurelyMine boutique 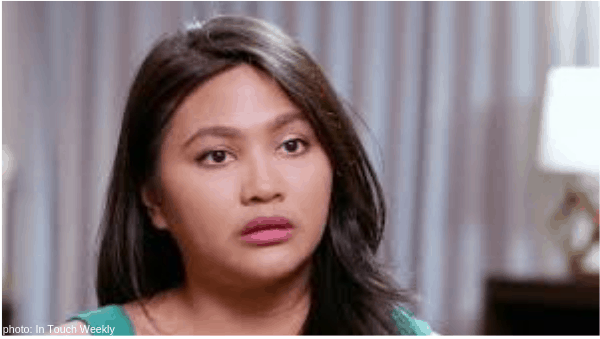 Leida Margaretha is a bad person. Period. End of statement.

If Karma’s a b!tch, Leida better watch out! In case you missed Leida’s most recent display of appalling behavior…

Many of us 90 Day Fiance fans agree that Leida is the worst person to ever be on 90DF, and that says a lot. And to be honest, Eric has proven to be a perfect fit for Leida, as he is also a lousy human being.

They both Leida /“Aya” and Eric have repugnant behavior. She is supposedly a medical professional. I call BS if her family is so wealthy and she had it so well why in the devil does she want to come over here and live with Eric .

i can’t believe that both eric & his ex-wife took leida’s ridiculous behavior lying down. they’re both so weak! poor kids #90DayFiance

Well, Leida’s actions are causing reactions, as she has now gotten the boot from online fashion boutique, SurelyMine. I appreciate the brand putting the wanna-be princess on blast on their social media. I wouldn’t want her gross persona associated with my business either.

Good Day, We want to first start by thanking everyone who has been sending messages, emails, and comments in regards to the recent episode aired by TLC’s 90daysfiance Show. We appreciate all of the messages and feedback that discussed and commented on the collaboration we currently have with 90dayfiance star Leida We have multiple collaborations going on with many celebrities, influencers, reality stars, promoters and more. This collaboration, in particular, was established PRIOR to the recent controversial episode aired. Just like all of you viewers watching the show, we too were shocked and appalled by the statements and actions made. We had absolutely no prior knowledge of what was to transpire on the show. SurelyMine is a family company that is female owned and operated. We do not support or condone the actions and behavior that were depicted on the show. The actions, values, and opinions in this case from Leida DO NOT reflect those of the SurelyMine Brand or its affiliates. Our brand prides itself on being a positive influence and partner in our community. Therefore, we have decided to discontinue any and all present and future collaboration with Leida. We also want to say thank you to everyone who wrote in. Your messages and posts were very professional and were not an attack on our brand and company. For that, we are very appreciative. Sincerely thank you, SurelyMine Team #90dayfiance #90daysfiance

Our sincere apology for the grammatical errors on our first post. Thank you for understanding SurelyMine Team 90daysfiance #90dayfiance

Here’s a sneak peek into SurelyMine, in case you are thinking about supporting them after they gave Leida what she deserves. No, this is not an ad. I just think it’s important to support those who stand up for what’s right. 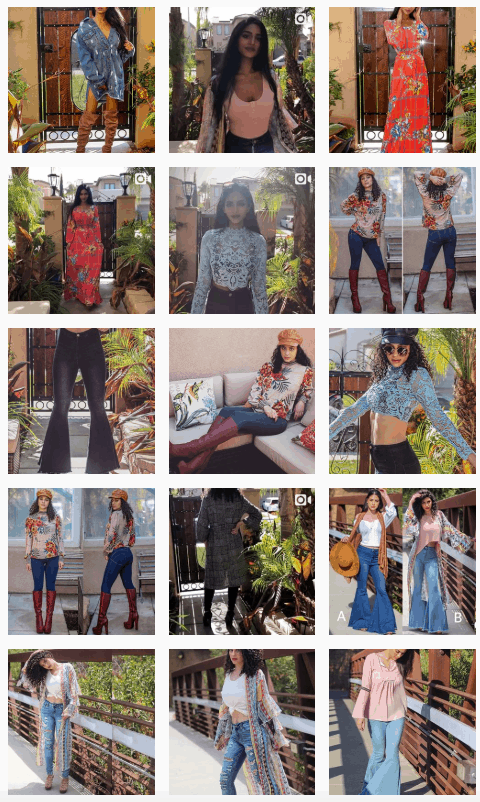 I have a feeling that the brand SurelyMine will do just fine without Leida. Looks like they’ve already upgraded…

Are you following our beauty @ferflofit Star from #90dayfiance ? Check Out her stories to see how she styled the SurelyMine About Me Midi Dress. ——— Dress: About Me Mock Neck Midi Dress in Burgundy. ———— TAP TO SHOP

Do you think Leida deserved to be fired from SurelyMine? Will this repercussion effect her behavioral choices in the future? Let me know your opinions in the comments.

Be the first to leave Comments for 90 Day Fiance: Karma Is Coming For Leida Margaretha