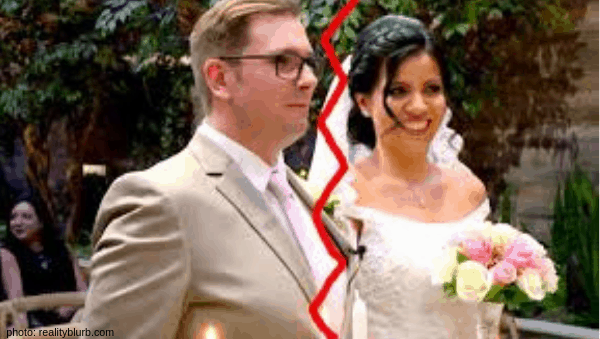 Colt filed only hours after the physical altercation between he and his wife. Both Larissa and Colt were bloodied up when the police were called for domestic violence. When the cops arrived, only Larissa was home. They returned once both parties were present.

Police determined that since Coltee is a nail biter, he could not have made that scratch. US Weekly got an interview with Las Vegas Metropolitan Police Department’s Jay Rivera, “After cleaning her off, officers determined that the cuts were not consistent with the kind of bleeding she was claiming, she also has scratches on her abdomen, but those injuries were also not consistent with the length of [Johnson’s] fingernails.”  Colt’s injuries, on the other hand, seemed to be a result of the physical altercation. “He had a swollen lip, and his gums and teeth were bloodied,” Officer Rivera said to UA Weekly. Larissa was arrested on first degree domestic violence.

It looks like that was the straw that broke the camel’s back. Colt filed for divorce just hours after Larissa’s arrest. Don’t forget this is Larissa’s third arrest for domestic violence. Oh yeah, guess who paid for Colt’s divorce filing? Debbie Johnson! 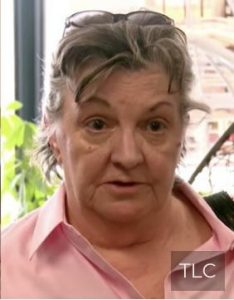 Colt looks like he’s ready to move on! I hope those web girls are ready… 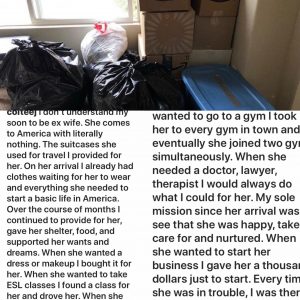 I live in Las Vegas and am actively trying to get an interview with Larissa and Colt (seperately, for my safety!) Are there any questions you would like me to ask the soon-to-be exes? Leave your questions in the comment section!

Be the first to leave Comments for 90 Day Fiance: Colt Johnson Files For Divorce