The couple was married for only eight months. 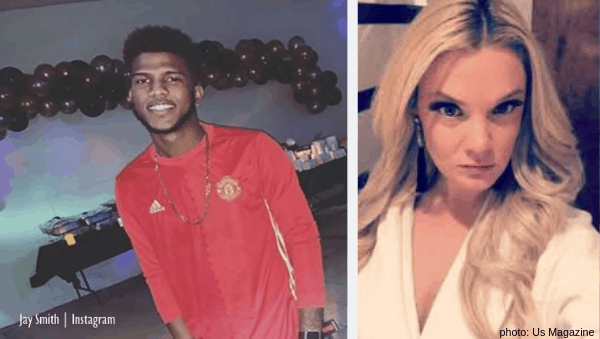 Another one bites the dust. Divorce papers were filed on January 11, 2019 by Ashley Martson. Ashley filed for divorce from Jay Smith BEFORE she was hospitalized for kidney failure.

Looks like Ashley filed for divorce the same day Colt did. #90DayFiance pic.twitter.com/ngWDiN1JrX

In fact, Ashley filed for divorce the same day that Colt Johnson filed for divorce from Larissa Dos Santos Lima, thankfully there was no accusations of physical abuse for Ashley and Jay, unlike Larissa and Coltee.

In case you missed it, just days after Jay married Ashley, he downloaded Tinder and started conversations with other women. Yes, the dating app. Naturally, Ashley wasn’t having that.

I’ve speculated in the past that this couple is feeding stories to the press to stay relevant. This time feels different. It seems that Jay had already physically left Ashley when her kidneys failed. Once he learned of her hospitalization, he went to her bedside.

It seems that Jay (20) stood by Ashley (32) in her time of need. A source told In Touch, “It should be noted also that even though they have moved forward towards a divorce, they have remained friends and are super close and on great terms.”

Now, rumors are circulating that Ashley may be having second thoughts about divorce….

So Ashley & Jay aren’t getting a divorce? from 90DayFiance

What do you think Ashley should do? Comment either #StandByYourMan or #DumpThatLoser with your reason why down below!

Be the first to leave Comments for 90 Day Fiance: Ashley Martson Filed For Divorce