The 9 Best Rooftops to watch NYC's 4th of July Fireworks

Perch up this Independence Day! 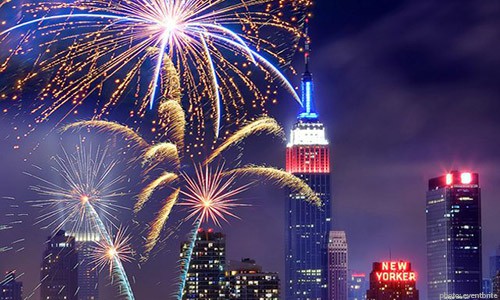 Nothing says summer is here like 4th of July fireworks and New York City offers some of the finest displays! If you’re on a boat in the Hudson or East River, chances are you’ll be limited to just one. So, why not head UP to catch many of the city’s spectacular shows!? Perch yourself on one of these rooftop lounges for a 4th of July celebration you won’t soon forget. 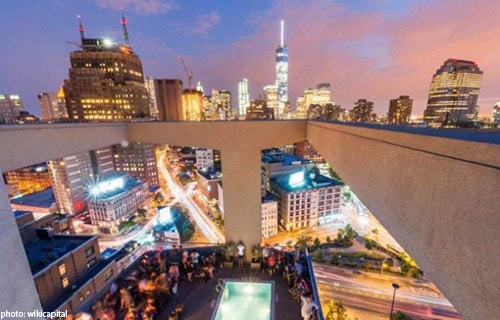 The Jimmy Rooftop Bar at the James Hotel is in the heart of Manhattan so you can have panoramic views of the city and fireworks from every borough! Then, join them for rooftop yoga in the morning to sweat out your hangover!  As seen on RHONY — What happened here?! — 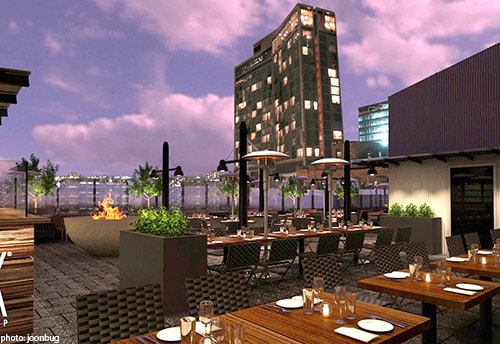 The Rooftop at STK Downtown is where Fredrik Eklund wheels and deals and where the former Countess LuAnn gets flirty! As seen on RHONY and Million Dollar Listing NYC — What happened here?! — 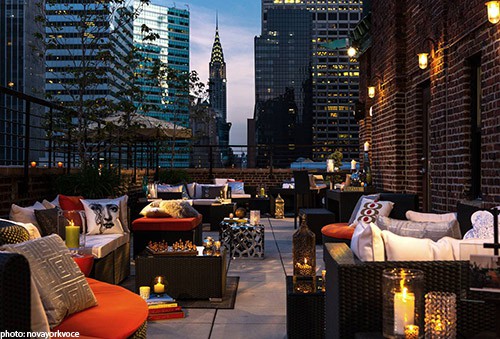 A featured filming location on Love and Hip Hop New York as well as Mob Wives Season 5, the Attic Rooftop is a midtown gem that offers westerly views and relaxed nightlife.  — What happened here?! —

4. Top of The Strand Hotel 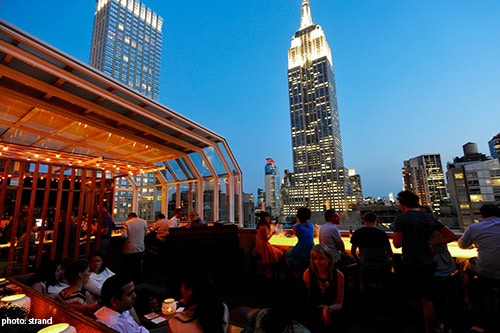 One of the most chic boutique hotels in the city, you can visit the Rooftop of the Strand Hotel to take in breathtaking views of the Empire State Building and get a glimpse of fireworks from both the Hudson and East Rivers. This RHONY location is where Ramona Singer had a “New Beginnings” party after her divorce from Mario! — What happened here?! —

If Big Ang were here she’d tell you Escape Penthouse has KILLER views of the Manhattan skyline from Astoria. This is a great spot to check out fireworks with a view of the city in the background.  As seen on Mob Wives Season 5 Episode 1 — What happened here?! 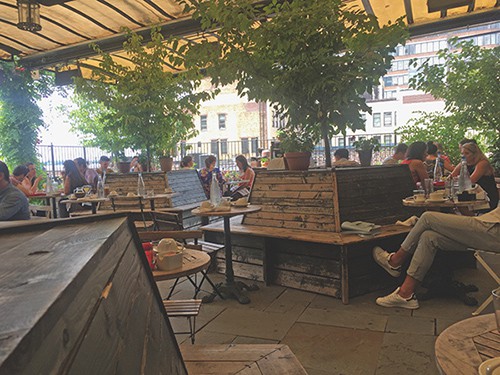 Voted one of the best NYC summer rooftops, head up to the lush Gallow Green garden for a bird’s eye view of New York City’s 4th of July celebrations! This RHONY hot spot also has THE best brunch in NYC… check out our review, and don’t forget to make a reservation!   — What happened here?! — 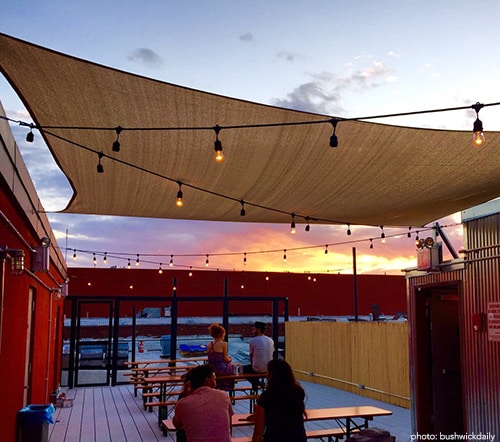 Gothamist called it one of the Best Rooftop Bars in NYC and with its huge space, live music, and casual/cozy vibe, Our Wicked Lady is sure to be a sweet spot for catching 4th of July fireworks! As seen on Love and Hip Hop New York — What happened here? — 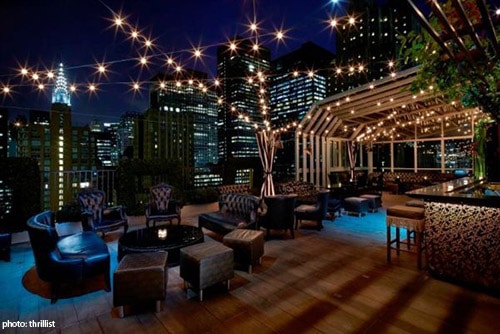 You saw it on Real Housewives of New York Season 7 Episode 4 when Bethenny Frankel threw herself that birthday bash where LuAnn and Sonja Morgan showed up with MUCH younger men!  This sexy Midtown Manhattan rooftop has a FREE annual pre-4th of July party so don’t forget to reserve a table!   — What happened here?! — 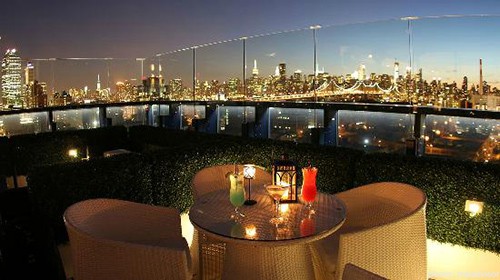 If you’re looking to escape the Manhattan mania on the 4th of July, check out the fireworks from a distance at Vista Sky Lounge. This swanky sky bar has breathtaking views of the city – a perfect backdrop for their 4th of July BBQ celebration this year! As seen on LHHNY — What happened here?! —