Is Lynne still selling her cuffs?? 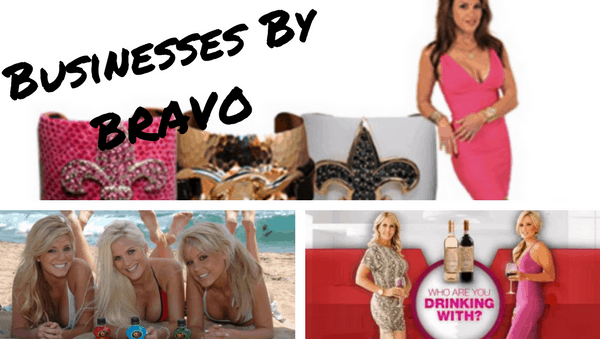 With a lack of scripted shows that interest me now a days, I’ve been in a full binge of The Real Housewives of Orange County. I’m currently on Season 8, and I started to think, what has happened to all the businesses the OC ladies have started that we no longer hear about?! Are they still in business? Well, I’m here to deep dive for you, and find out all the information that you’ve been endlessly thinking about!

Who can forget the first real girl fight in Housewives history, between the girls of the OC Angels. The OC Angels were started by Lou Knickerbocker, Tammy Knickerbocker‘s ex husband. He started an energy drink called OC Energy, and used the girls as somewhat of spokes girls for the drink. During the infamous OC Angels photo shoot during season 2, a girl fight broke out the would go down in history. The OC Angels never returned after season 3, and we haven’t heard of anything since! I think it’s safe to say, that the OC Angels and OC Energy were left in the dust with some of the original cast of The Real Housewives of Orange County. 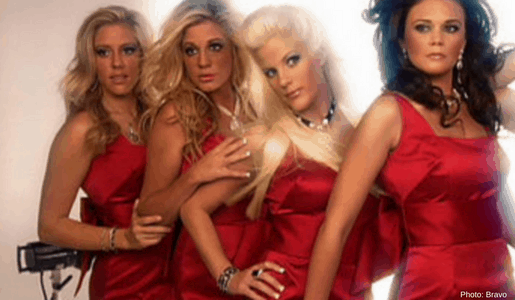 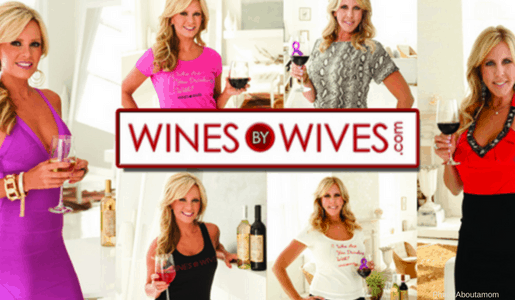 I’m not sure why Tamra Judge and Vicki Gunvalson thought it would be a good idea to start a company together, especially since their relationship is never really that solid. We were first introduced to Wines by Wives when Vicki and Tamra had the “launch” party in a penthouse in gowns in Season 7.  It was also the same party that Vicki announced Brianna‘s marriage to her husband Ryan Culberson. From what I’ve seen – or lack of seeing, Wines by Wives is no longer; and I’m sure no one saw that coming.

If you don’t remember, Bella Roche was the jewelry line that Lauri Peterson started with her playboy party friend Loreli. You may not even remember, since it was maybe only mentioned a handful of times. George helped to fund it, and I think other than one episode, we never heard about it again. Surprisingly, Bella Roche is still up and running and can be purchased online. Lauri is still mentioned in the About part of the website. But, on the homepage of the website it says Bella Roche by Loreli Mariano. Hmmm, I wonder if Lauri is still a financial backer?! 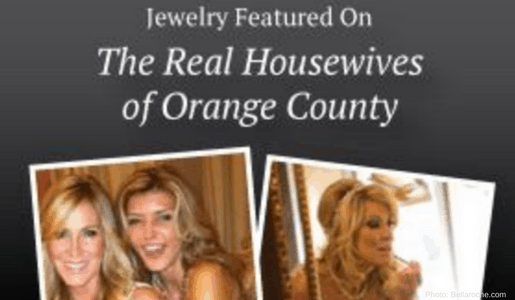 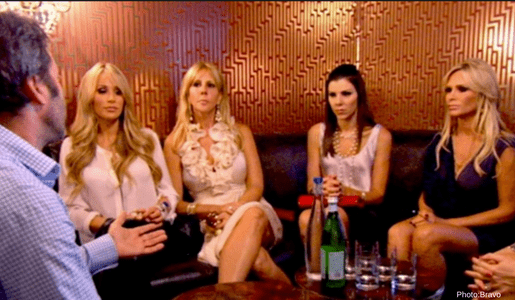 Heather brings Tamra and Vicki along to her restaurant meeting

Heather Dubrow came into Season 6 with a storyline that her and her girlfriends were going to open up a restaurant in the OC. She said that she wanted to bring better food to the OC, and swept Tamra and Vicki away on a helicopter to meet her girlfriends and a possible chef (Top Chef contestant Fabio Viviani). After this episode we don’t really hear anything else about the restaurant, and I’m sure if it opened, we would hear ALLLLLLLLL about it. Was it just a story line, or was it really something that was happening? I guess we’ll never know… 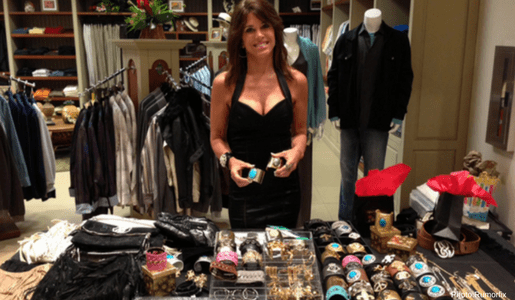 For most of her duration on the RHOC, Lynne Curtin was a dedicated jewelry designer mainly designing cuffs. Although Lynne was a bit flighty, and people doubted her, I am happy to say that Lynne’s cuff business is still up and running! If you go to her website, you will see that it’s pretty current. She sells not only cuffs, but also necklaces, other kinds of bracelets, and handbags (remember when she got mad at Gretchen Rossi for doing handbags!). Also, if you follow Lynne on Instagram you will see that she’s still out and about frolicking with former Housewives (ie. Peggy Tanous and Lauri Peterson).

Do you remember these companies? Are there any lost Housewife business you can think of?! Let us know in the comments below!