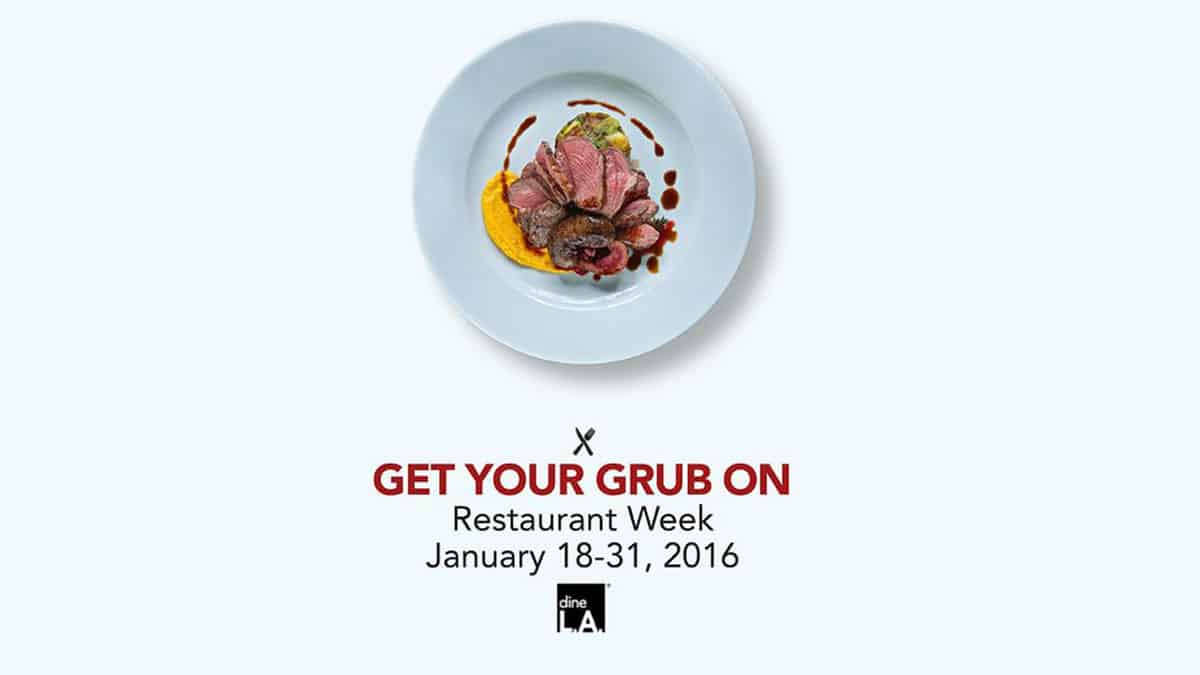 dineLA is a great time to try a restaurant or two in the Los Angeles area that has been featured on your favorite show. And if you reserve your table through Open Table on the dineLA website, they’ll donate $1 to the Midnight Mission. It’s a win win!

As seen on: Real Housewives of Orange County 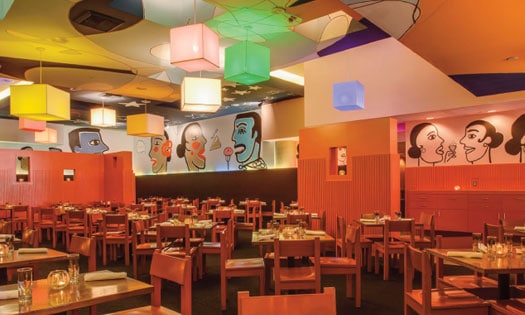 Chefs Mary Sue Milliken and Susan Feniger, Bravo’s “Top Chef Masters” and Food Network’s “Too Hot Tamales,” present the bold foods and flavors of Mexico with decor as wild and bright as a fiesta. Reserve your table

As seen on: Love & Hip Hop Hollywood, Shahs of Sunset, The Hills 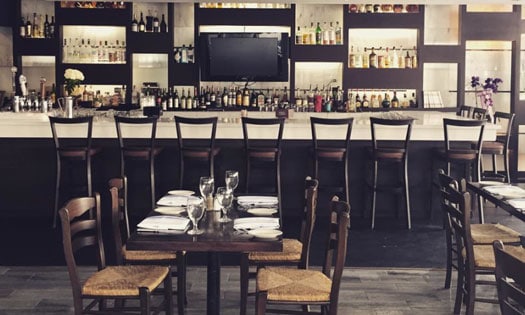 The essence of Ca’ Brea is straightforward and simple: authentic, yet innovative Italian food and Venetian cuisine. Reserve your table.

As seen on: The Hills 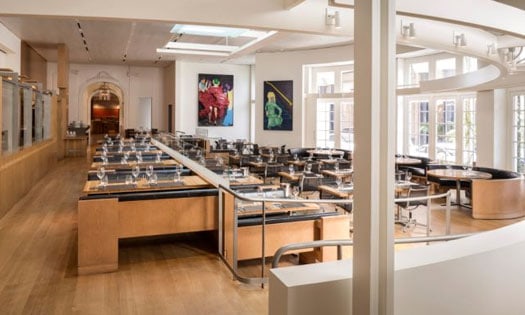 Reserve a table well in advance at this chic, ultra modern steakhouse, where starters such as Maine lobster cocktail and bone marrow flan are as compelling as the mains. 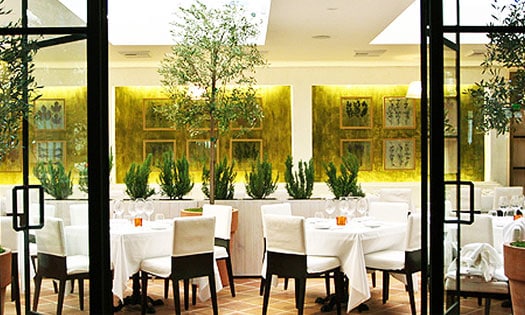 Fig & Olive is about passion for the best olive oils, flavors and cuisine from the Riviera and Coastal regions of the South of France, Italy and Spain. Reserve your table 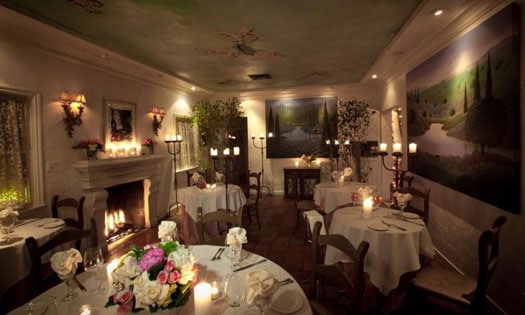 Italian for “the sky” Il Cielo also means romantic, top-notch Italian restaurant to many Beverly Hills diners. Much of the fare takes a Tuscan bent and is paired perfectly with a garden setting and open air. Reserve your table

As seen on: Shahs of Sunset, Real Housewives of Miami 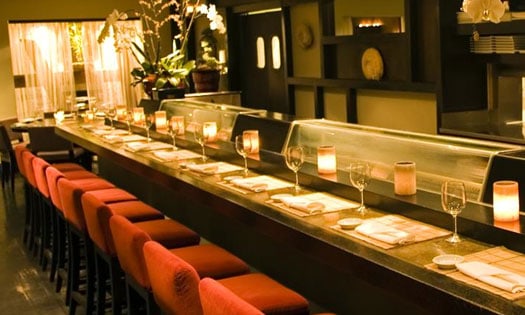 Koi melds Japanese-inspired and California-influenced flavors in a fashion-forward setting. Reserve your table

As seen on: Shahs of Sunset, Rich Kids of Beverly Hills 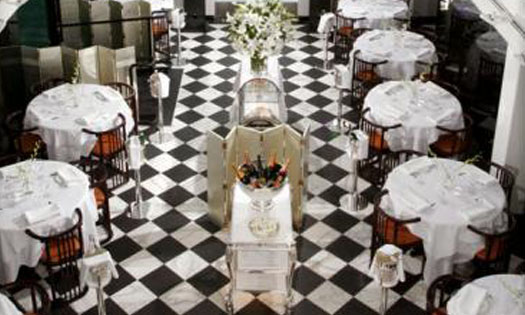 As seen on: Keeping Up With the Kardashians 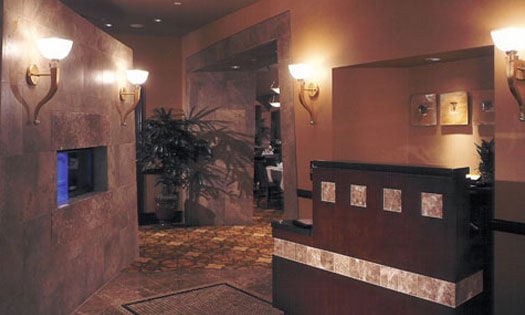 As seen on: Shahs of Sunset 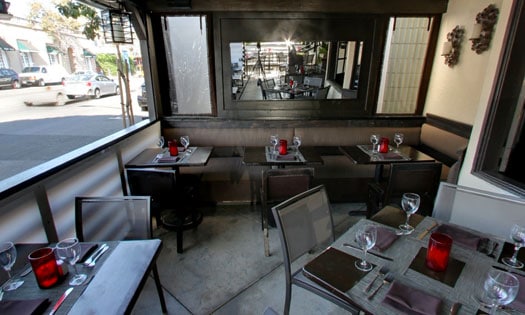 Homespun culinary tradition with plenty of sophisticated twists and now offers a full bar and Happy Hour. Reserve your table

As seen on: Keeping Up With the Kardashians 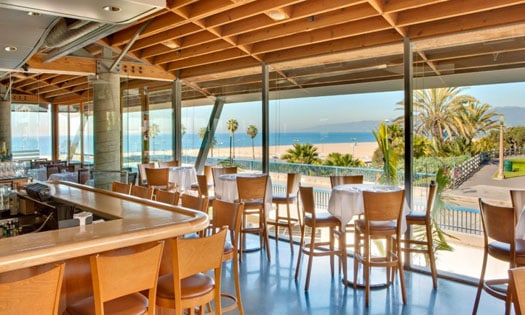 Serving award-winning classic American seafood with a 180-degree view of the Pacific Ocean, The Lobster is within walking distance of 10 hotels, Pacific Park and Third Street Promenade.  Reserve your table